Pierluigi Pozzi set Italy flavours on the Norman Coast‚Äôs tables more than 30 years ago.
Firstly in Trouville-sur-mer, then in the city centre of Deauville, and finally for the last few years in Honfleur, in a shipowner‚Äôs house of the XVIIIth century.

Serving clients along with his staff, in the kitchen, behind the register, taking the orders‚Ä¶ Pierluigi Pozzi, this native italian from Lombardia, manages his 3 restaurants with the personality and the passion of a true Mediterranean. ¬´¬†It‚Äôs because I‚Äôm a waiter-boss more than a boss !¬†¬ª he explains.

Pierluigi Pozzi leaves his parents and the italian Alps aged of 17 years old to work in the hotel business in Hamburg.
He learns german, then english, leaves for London where he meets his future wife : a french girl who takes him to Paris.

In 1989, he creates his first Il Parasole Restaurant in Trouville-sur-mer, on the C√¥te Fleurie in Normandy.
¬´¬†Under an umbrella, we spend a good time. I want it to be the same thing for the clients who come to dinner under my roof.¬ª

He will open the second Il Parasole restaurant in Deauville, in front of the Normandy Barri√®re, in 1992. Then the third in Honfleur, in 2010.
There, he buys a magnificent shipowner‚Äôs house of the XVIIIth century and builds a beautiful terrace of 60 places. A real haven of peace at the heart of the painters‚Äô city !

¬´¬†Days are long, but when we have passion, we don‚Äôt count the hours the same way¬†¬ª, assures Pierluigi Pozzi.
¬´ Today, I have about forty employees. I connected with them, I consider them like my children.
I am trying to be the head of the household
¬ª

By entering your email address, you agree that Restaurants Pizzeria Il Parasole collects and uses the personal data you have entered in this form for the purpose of sending you personalized marketing offers that you have accepted to receive, in accordance with our data protection policy Privacy charter . 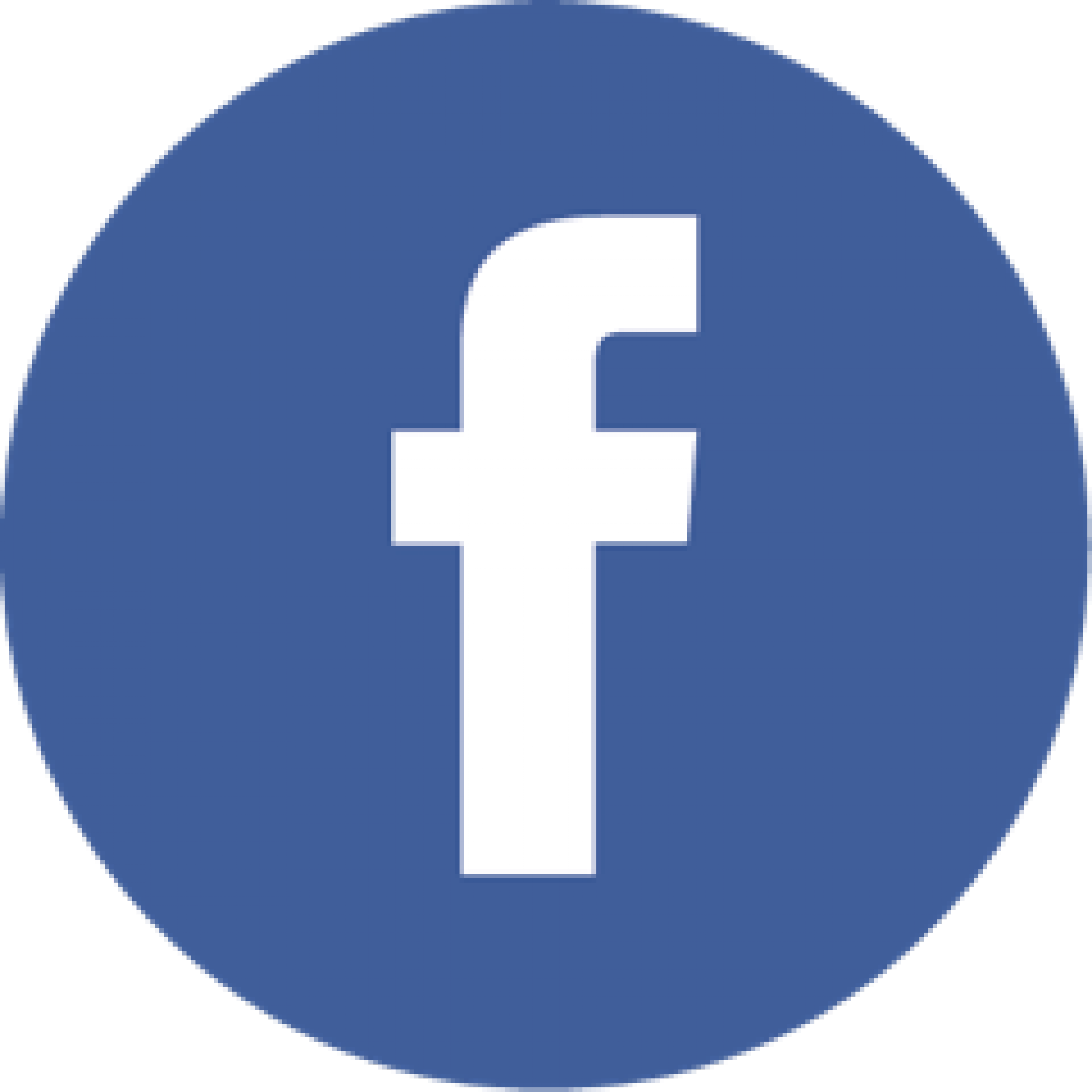 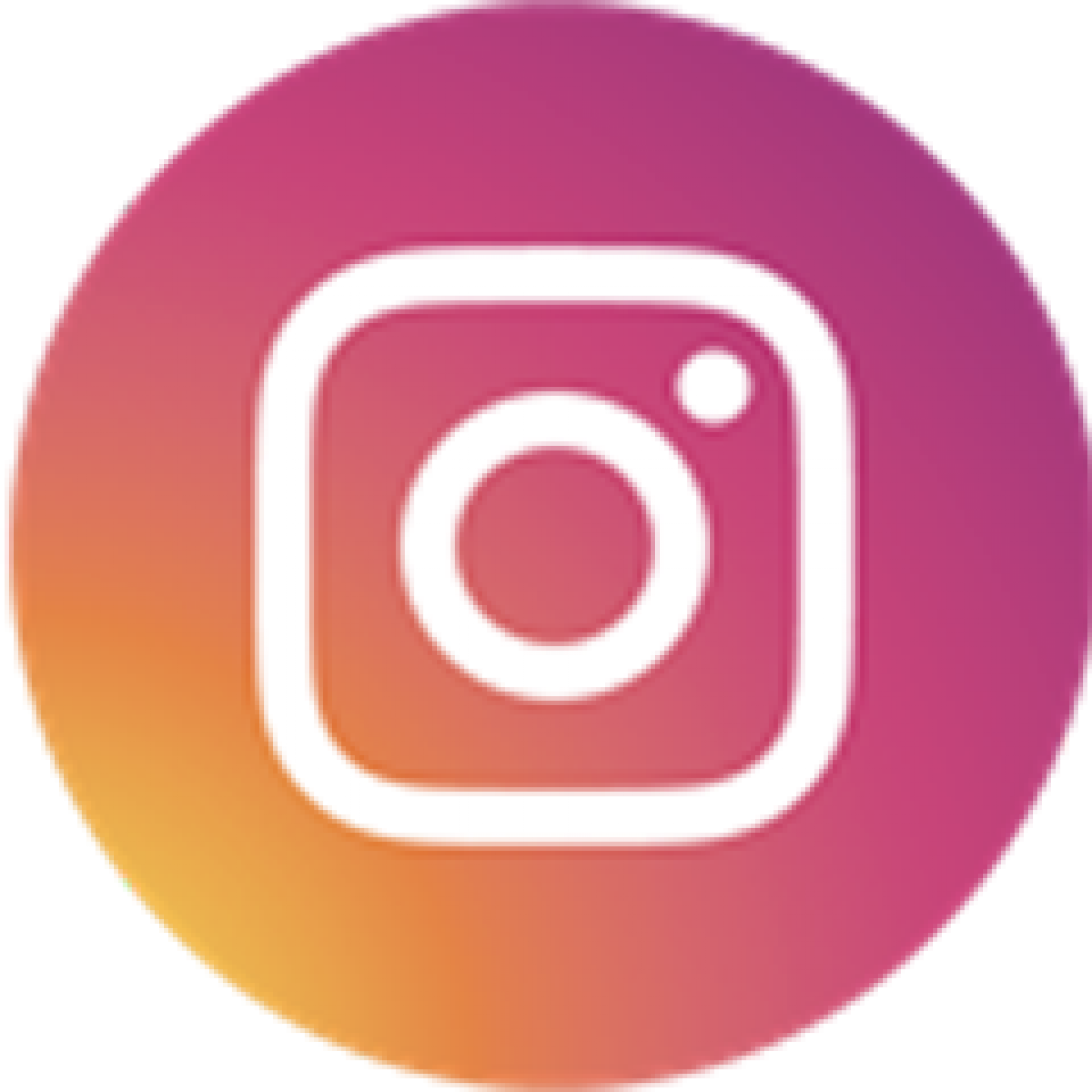 Open all day on weekends and school breaks.
From midday to 3pm and 7pm to midnight the rest of the year.

Open all day on weekends and school breaks.
From midday to 3pm and 7pm to midnight the rest of the year.

Open all day on weekends and school breaks.
From midday to 3pm and 7pm to 11.30pm the rest of the year.